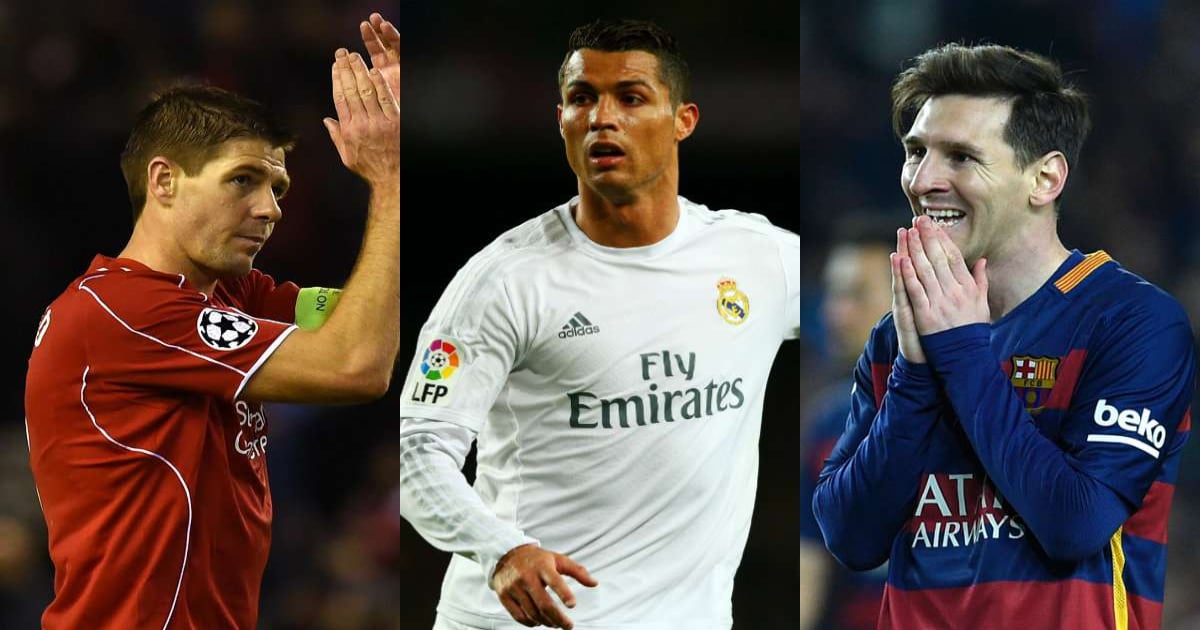 Steven Gerrard, a Liverpool star, has weighed in on the age-old debate about who is the greatest footballer of all time, between Manchester United’s Cristiano Ronaldo and PSG’s Lionel Messi.

The debate over who is the greatest footballer of all time has divided football fans, with many siding with Messi or Ronaldo. 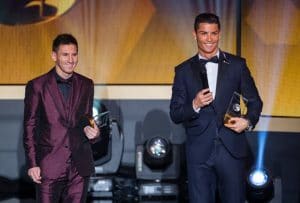 During a Q&A with Manchester United star Gary Neville for The Overlap, the former England captain was asked who he thought was the greatest of the two legends.

“Lionel Messi for me, but I’d never say anything negative about Ronaldo because he’s another phenomenal,” he remarked.

“They’re the two from my era who were simply… when you’re a footballer and you’ve done it yourself, the figures are just… I’m not sure who will do it again.”