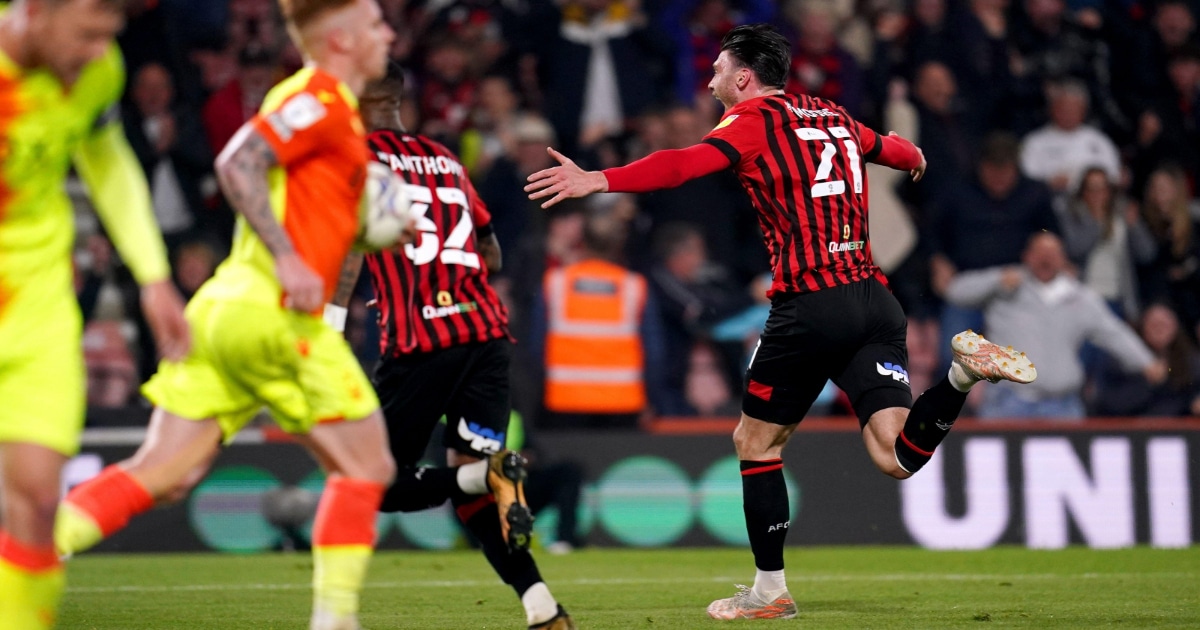 Bournemouth earned a promotion to the English Premier League on Tuesday with a 1-0 win over Nottingham Forest in the Championship, securing second place with one game to spare.

Bournemouth, along with Championship champions Fulham, has earned automatic promotion. 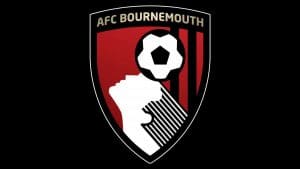 They will return to the English Premier League after two years, while Nottingham Forest will compete for the final spot in the playoffs.

Kieffer Moore, the striker, broke the deadlock in the second half, side-footing powerfully home after Philip Billing found him with a clever free-kick that had shaped to shoot.

“We locked eyes and just saw the space. Thankfully Phil played me the ball, and the rest is history,” Moore told reporters after the match.