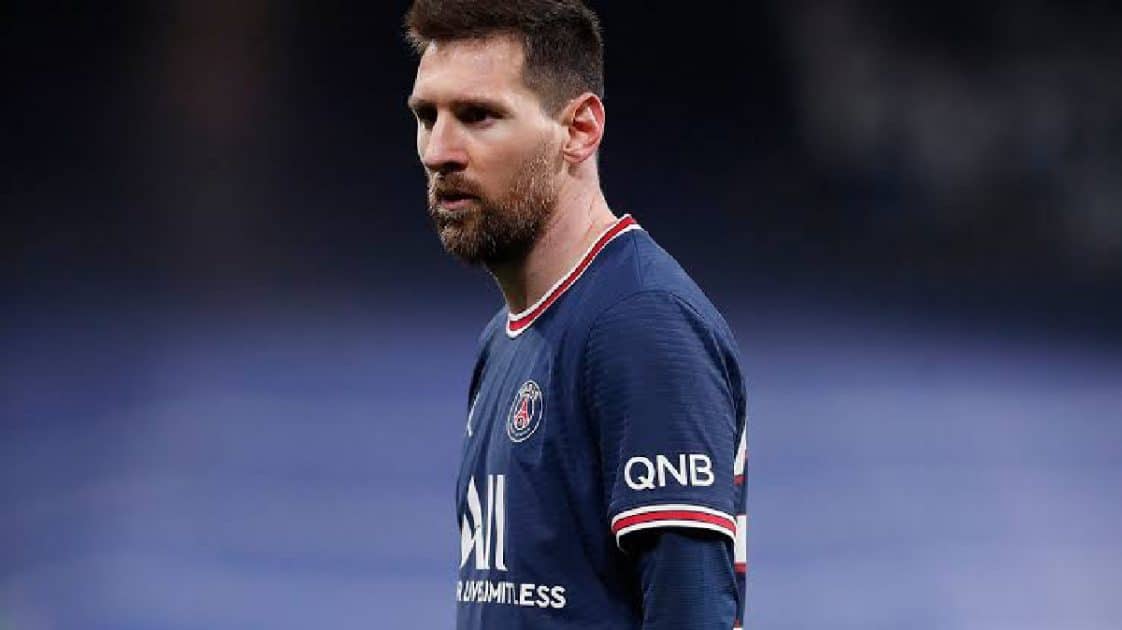 After Argentina’s most recent victory, Messi establishes a new record. 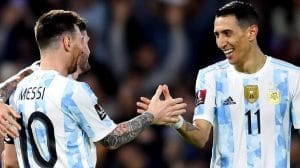 In his first appearance for the Albiceleste since November last year, the Paris Saint-Germain attacker scored in Argentina’s 3-0 triumph over Venezuela.

Messi’s strike against Venezuela was his eighth of the season, trailing only Marcel Moreno (10) of Bolivia and Neymar (8) of Brazil.

Messi now has 28 goals in FIFA World Cup qualifiers, which he shares with former Barcelona teammate Luis Suarez for the most in CONMEBOL history.

The seven-time Ballon d’Or winner is followed by Marcelo Martins (22), Alexis Sanchez (19) of Chile, and Hernan Crespo (19), an Argentine icon.

Argentina, meanwhile, has already qualified for the FIFA World Cup in Qatar.

The Copa America champions still have a playoff match against Ecuador, and Messi has an opportunity to score a couple more goals and take the CONMEBOL FIFA World Cup qualifiers by storm.